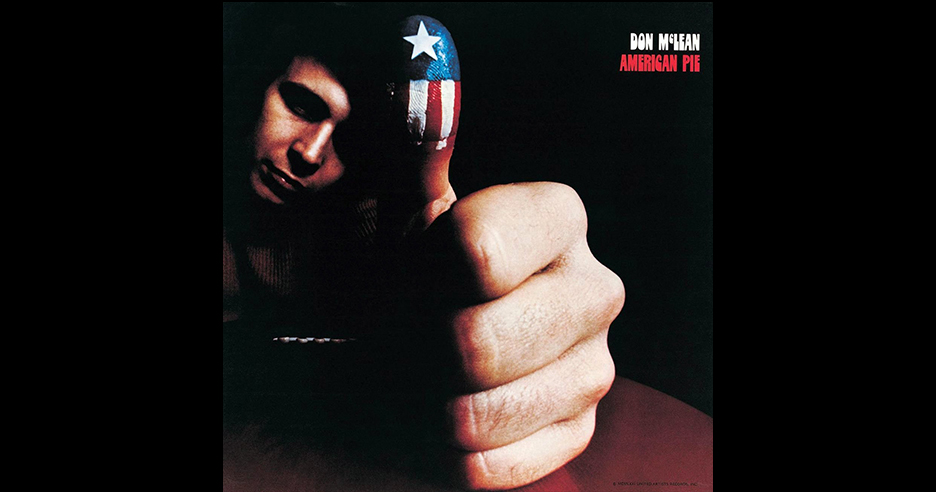 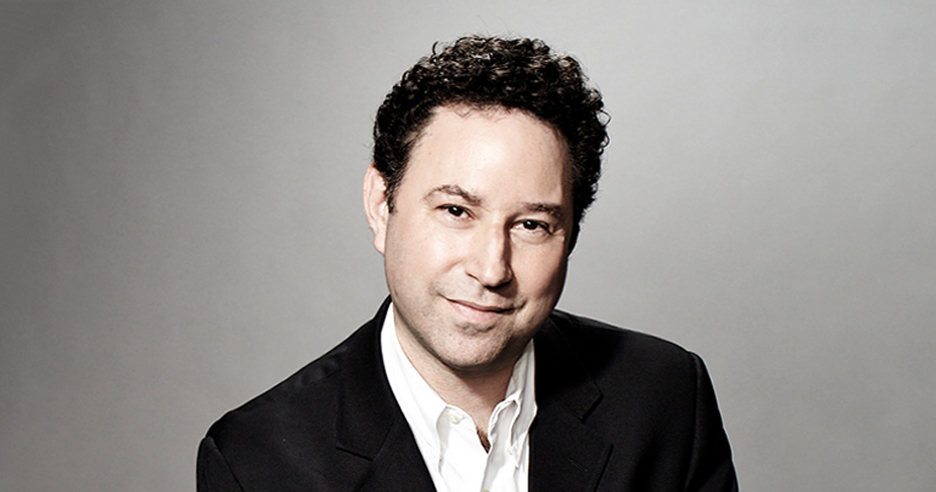 *Please use a desktop browser to purchase packages online. Users on a mobile device or tablet will be directed to our call center and may experience wait times.*

Recorded May 26, 1971, Don McLean’s “American Pie” has become one of the most iconic rock songs of all time and celebrates its 50th anniversary this year. Every line of the song has been analyzed time and time again to try to unearth the real meaning. McLean refused to sanction any of the many interpretations, adding to its mystery. McLean will virtually join United Cardmembers in celebration of the anniversary with a moderated conversation and performance of the song, among others.

Alan Light, music journalist and author, will moderate the evening. The two will discuss McLean’s musical career, and the stories behind some of his favorite songs. Cardmembers will have the opportunity to ask questions during a hosted live Q&A (questions may be limited based on timing.)

Don McLean is a Grammy honoree, Songwriter Hall of Fame member, BBC Lifetime Achievement Award recipient, and his hit “American Pie” resides in the Library of Congress National Recording Registry. A New York native, McLean is one of the most revered songwriters in history. After paying dues in the club scene in the late ‘60s, he scored mega-hits like “Vincent (Starry, Starry Night),” “Castles in the Air” and more. His catalog has been recorded by Madonna, Garth Brooks, Josh Groban, Drake, “Weird Al” Yankovic, and others. One of McLean’s four handwritten manuscript “American Pie” lyrics was auctioned by Christies for just over $1.2 Million. In 2019, Don received a star on the Las Vegas Walkway of Stars and his song “And I Love You So” was the theme for Prince Harry and Megan Markle’s wedding. 2020 brought Don a new recording contract with Time Life, releasing a catalog of recordings as well as a new album. In 2021, “American Pie” will be featured in the Avengers: Black Widow and the Tom Hanks movie BIOS, Don will receive a star on the Hollywood Walk of Fame, a children’s book will be released, and production on both a stage play and documentary are underway!

Alan Light has been one of America’s leading music journalists and authors for more than twenty-five years. Currently, he is a frequent contributor to the New York Times and the Wall Street Journal and is the co-host of the daily music talk show “Debatable” and the monthly one-on-one interview series “In the Light” on SiriusXM.

Please note: This event is available nationwide with the gift box shipped to Cardmember’s provided delivery address. You will receive a detailed confirmation letter and additional event information via email. This virtual event will take place on Zoom. Logging on with a smartphone is not recommended for this event. Specific log-in instructions for Zoom will be sent via email four (4) days prior to your event.

Event packages are for one (1) screen device, limit two (2) package(s) per Cardmember. Event price includes the items, activities, and/or benefits described in the offer. Other costs are additional unless otherwise stated. Event packages are extremely limited and are available on a first-come, first-served basis while supplies last. Full payment must be completed with a valid Chase credit card at time of booking to confirm reservation. Event is subject to modification or cancellation at any time, for any reason. In the event of such cancellation, Cardmember will receive a full refund of the package price only, not any additional costs incurred related to the event. Offer cannot be combined with any other offer or discount. Packages are transferable but may not be resold. All sales are final. Applicable taxes must be paid by purchaser.

JPMorgan Chase Bank, N.A. is not responsible for the provision of or failure to provide the items, activities, and/or benefits described in the offer. Participants agree to release and hold harmless officers, directors, employees, agents, and assigns of JPMorgan Chase Bank, N.A. and their respective successors, and affiliates from any and all liability or damage of any kind resulting from, or arising from, participation in the offer or acceptance, possession, use, misuse or non-use of the offer (including travel-related activity). By participating in this event, attendees agree to abide by all rules of the event and to conduct themselves in an orderly manner. Failure to do so may lead to expulsion from the event, and/or Chase prohibiting attendees from purchasing or attending any subsequent events. Appropriate attire required at all times. Void where prohibited. Must be 21 or older to consume alcoholic beverages.