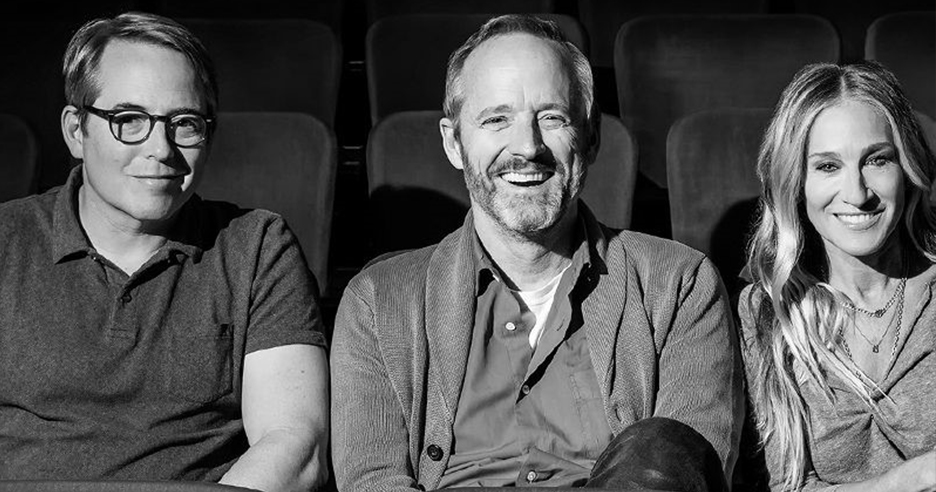 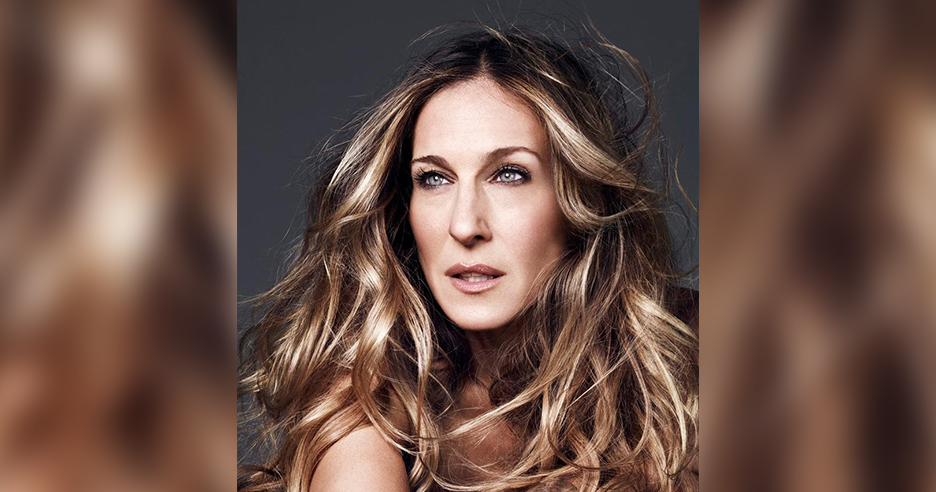 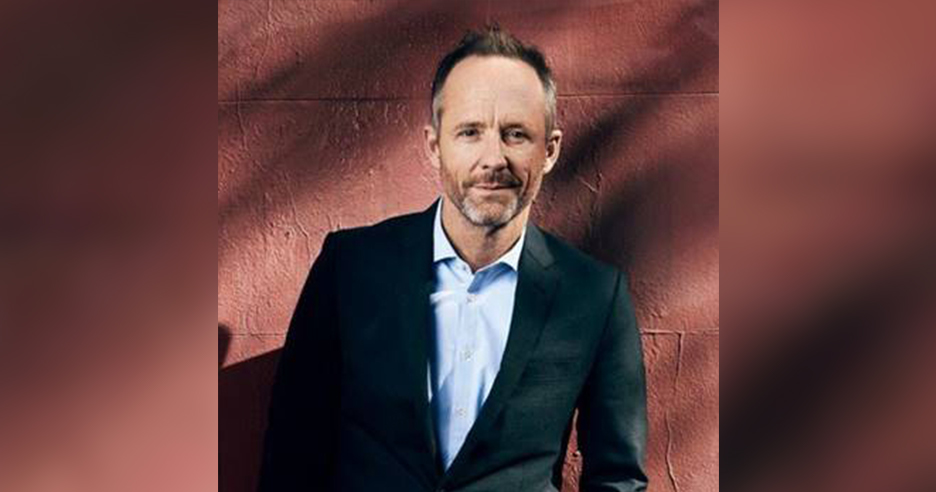 *Please use a desktop browser to purchase packages online. Users on a mobile device or tablet will be directed to our call center and may experience wait times.*

Sarah Jessica, Matthew and John will be sipping on Invivo X, Sarah Jessica Parker wines during the event. To learn more or to find out where you can purchase wine for your own experience, please visit invivoxsjp.com.

Sarah Jessica Parker debuted on Broadway in The Innocents directed by Harold Pinter in 1976, and has since worked in theatre, on and off Broadway, and in film and television throughout her storied career.  She starred in HBO’s highly acclaimed television series, Sex and The City  from 1998-2004 for which she won two Emmy® awards and four Golden Globe® Awards. She reprised her role for the screen adaptation of the hit series with the theatrical release of Sex and The City  and Sex and The City 2. Her additional film credits include Here and Now, I Don’t Know How She Does It, Smart People, Failure to Launch, The Family Stone, Extreme Measures, Hocus Pocus, and Footloose, among many others.  More recently she starred in HBO’s Divorce  for three seasons and was nominated for a Golden Globe® for her performance.

A New York native, Matthew Broderick made his professional stage debut opposite his father, James Broderick, at age 17 in the production of On Valentine’s Day. Since then, he has starred in blockbuster hits such as Ferris Bueller’s Day Off, Glory, War Games, and Disney’s The Lion King, as the adult voice of Simba. Matthew was featured in the smash Broadway hit It’s Only a Play opposite his frequent co-star Nathan Lane; the award-winning Broadway run of Nice Work If You Can Get It; and the Broadway production of Neil Simon’s The Odd Couple, among others. In 2005, he starred in the feature film version of The Producers, reprising the Tony-nominated performance he gave during the record-breaking production on Broadway.

John Benjamin Hickey’s successful career spans stage, film and television. He recently played the role of Henry Wilcox in the acclaimed play The Inheritance on Broadway and in the West End and won a 2020 Outer Critics Circle award for his performance. On Broadway, John won the 2011 Tony Award® for Best Featured Actor in a Play and a Drama Desk Award for his performance in The Normal Heart. On television, John received an Emmy Award® nomination for his work on the Showtime series The Big C and later went on to star in the critically acclaimed WGN America series Manhattan.

Please note: By purchasing this event, you agree that we can share your contact information with the vendor to ensure delivery of your gift box. The vendor has agreed not to share your information with others or to use it for vendor's own marketing. Wine is not included in event package pricing. Wine is not required to enjoy this experience. You will receive a detailed confirmation letter and additional event information via email and be required to sign a release waiver in order to participate. This virtual event will take place on Zoom. Logging on with a smartphone is not recommended for this event. Specific log-in instructions for Zoom will be sent via email four (4) days prior to your event.


Please note: All times are Eastern. Schedule subject to change. The event begins promptly at 7:00 PM.

Event packages are for one (1) screen device, limit two (2) package(s) per Cardmember. Event price includes the items, activities, and/or benefits described in the offer. Other costs are additional unless otherwise stated. Event packages are extremely limited and are available on a first-come, first-served basis while supplies last. Full payment must be completed with a valid Chase credit card at time of booking to confirm reservation. Event is subject to modification or cancellation at any time, for any reason. In the event of such cancellation, Cardmember will receive a full refund of the package price only, not any additional costs incurred related to the event. Offer cannot be combined with any other offer or discount. Packages are transferable but may not be resold. All sales are final. Applicable taxes must be paid by purchaser.

JPMorgan Chase Bank, N.A. is not responsible for the provision of or failure to provide the items, activities, and/or benefits described in the offer. Participants agree to release and hold harmless officers, directors, employees, agents, and assigns of JPMorgan Chase Bank, N.A. and their respective successors, and affiliates from any and all liability or damage of any kind resulting from, or arising from, participation in the offer or acceptance, possession, use, misuse or non-use of the offer (including travel-related activity). By participating in this event, attendees agree to abide by all rules of the event and to conduct themselves in an orderly manner. Failure to do so may lead to expulsion from the event, and/or Chase prohibiting attendees from purchasing or attending any subsequent events. Appropriate attire required at all times. Void where prohibited. Must be 21 or older to consume alcoholic beverages.