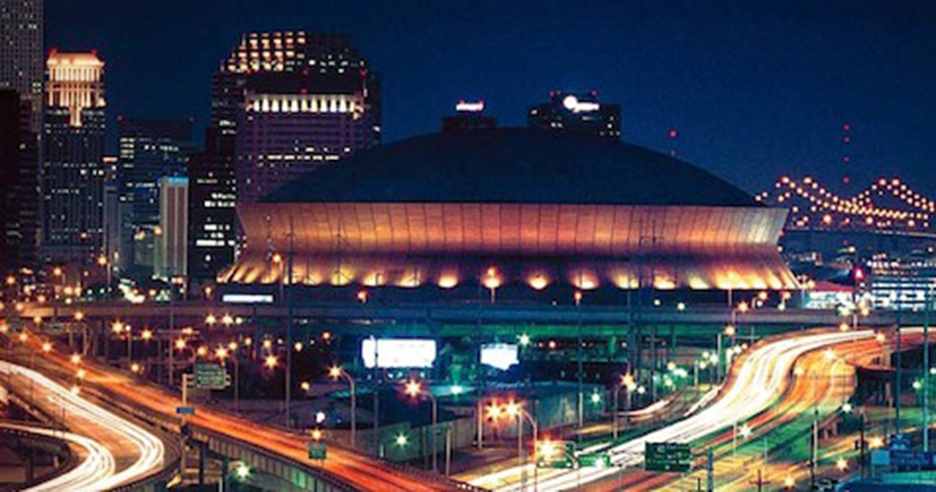 Inside Access from Chase invites you to two events taking place during the big football game weekend in New Orleans. Your experience will begin on Friday, February 1st, when you join football greats and league leadership at a very special private luncheon to witness the recognition of the Walter Payton NFL Man of the Year.  NFL Commissioner Roger Goodell and Connie Payton will lead the event as nominees *and their families are recognized for their volunteerism and philanthropic work, as well as excellence on the playing field. You will be among a select group of one hundred to witness this historic event.

The Walter Payton NFL Man of the Year Award, now in its 43rd year, has become one of the most prestigious honors bestowed upon an NFL player.  Thirty two players, one representing each NFL club, is nominated for the annual award. Past winners include Kurt Warner, Drew Brees, Peyton Manning, Dan Marino, John Elway, Joe Theismann, Roger Staubach, Walter Payton, and the first winner in 1968 - Johnny Unitas.

Among the panel of judges who select the winner are; NFL Commissioner, foundation leadership, the previous year's winner, and a number of former players.

Prior to 1999, the award was called the NFL Man of the Year Award. Shortly after Chicago running back Walter Payton passed away (having been the 1977 recipient himself); the award was renamed to honor his legacy as a humanitarian.

As an added bonus, you will have an opportunity at the luncheon to be photographed with the award winner.

* Former winners and nominees are invited but not guaranteed to attend.

On Sunday, February 3rd, join Emeril Lagasse, one of America’s most well-known restaurateurs, television chefs, and authors for a grand pre-game party on the biggest football day of the season.

You will be among approximately three hundred game day guests treated to a walk around sampling of Emeril’s specialty dishes. During the walk-around buffet of fun, food, and festivities you will have the opportunity to meet and take photos with Chef Emeril and football legends attending the event.

*A detailed itinerary with locations will be provided to guests who purchase this experience. Please Note that this is not an autograph session. If time permits, autographs will be considered.

Tickets are limited to 4 per person. The price indicated covers event package costs only. Other costs including but not limited to transportation, parking, accommodation, taxes and incidental are additional unless otherwise stated.  All sales are final and non-refundable and resale is strictly prohibited. Payment must be made using a Chase Credit Card. Package Event details and prices are subject to change. Events are subject to cancellation/rescheduling; you will be contacted in the event this occurs and will be refunded in full for event package costs for any cancellations. Packages are available on a first-come, first-served basis. Availability is limited. Must be 21 years of age or older to consume alcohol. Void where prohibited. Participants agree to release and hold harmless officers, directors, employees, agents, and assigns of Chase Bank USA, N.A. and their respective successors, affiliates, from any and all liability or damage of any kind resulting from or arising from participation in the offer or acceptance, possession, use, misuse or non-use of the offer. By purchasing this offer, attendees agree to abide by all rules of the events and to conduct themselves in an orderly manner. Failure to do so may lead to expulsion from the event.